Office of the Secretary of the Faculty of Animal Science and Agricultural Technology
Located on the 4th floor of the administrative building consisting of. 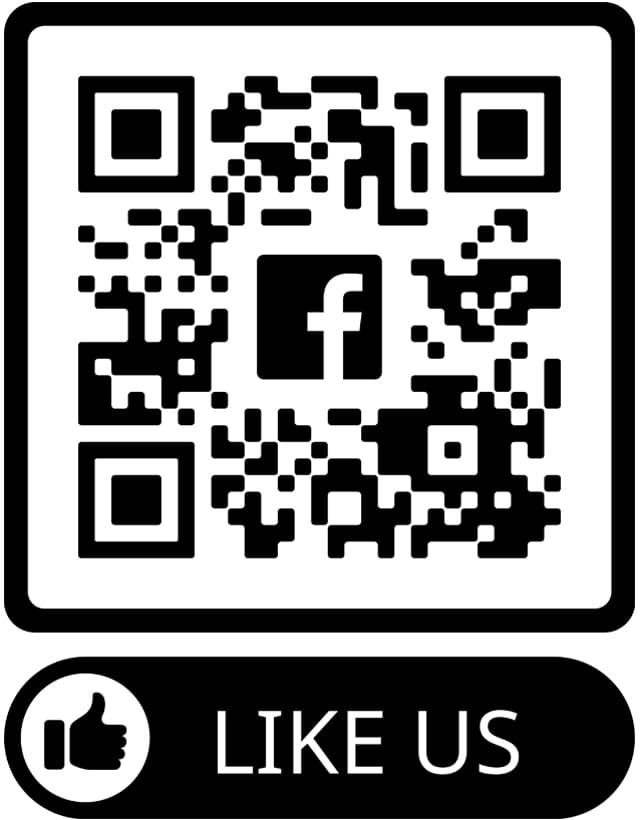 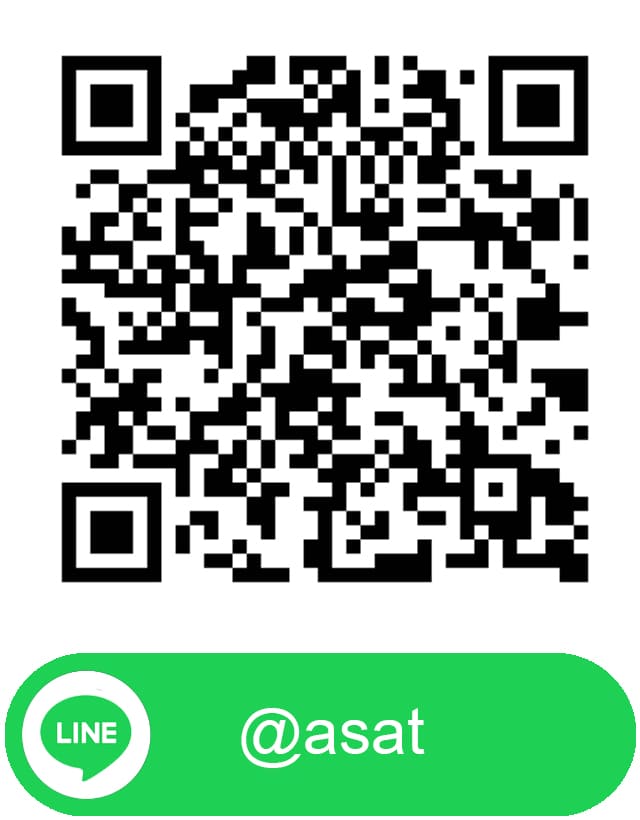 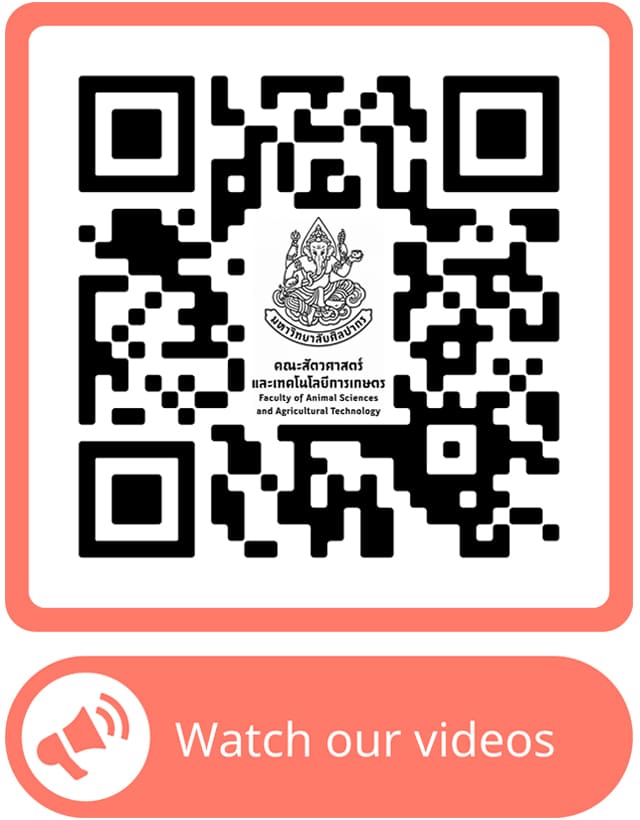 By Car
– By Cars from Bangkok can travel on 2 routes: The first route (Rama 2) takes the Thon Buri-Pak Tho route, Highway No. 35 through Samut Sakhon Province, Samut Songkhram Province and turn left onto Petchkasem Road, Highway No. 4, after reaching Cha-Am Intersection, take the Cha-Am-Pranburi Bypass road until almost reaching Hua Hin. The university is located on the right-hand side with a white “ม.ศ.ก.” sign, which is the abbreviation for Silpakorn University. It is a landmark with a total distance of about 200 kilometers and takes about 2 hours to travel.
The second route, take the Petchkasem route, Highway No. 4 passes Phutthamonthon, Nakhon Pathom, Ratchaburi, Phetchaburi and takes the Cha-am-Pranburi bypass road, a total distance of 250 kilometers, takes about 3 hours.

By Public bus
By the public bus from the Southern Bus Terminal, Borommaratchachonnani Road, takes the air-conditioned buses (Por. 1) which is accommodated in several lines as follows:

– Takes the vans at Mo Chit Bus Terminal. It is a van on the Bangkok-Prachuap Khiri Khan route.